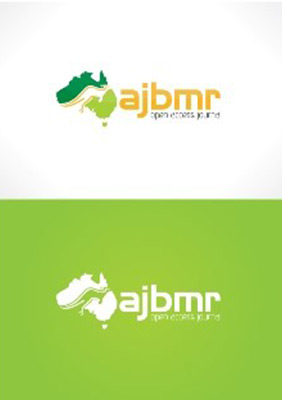 Observation of Good Faith Principle in Contract Negotiations: A Comparative Study with Emphasis on I


Abstract
Good Faith is one of the important principles in contract law. This principle is inherited from Roman law and it has been mostly developed in civil law system. Observation of Good faith and Fair dealing in French and German law and many other countries is considered as legal obligation. Good faith, also, is of special stand In Chinese law of contract. Since Good faith is considered as important and valuable, it has been recognized in Common Law System and adopted in English and American law. Islamic law also contains numerous examples of obligations that are based on Good Faith principle. Nowadays, good faith principle has been incorporated in important international instruments such as CISG, UPICC, PECL, and DCFR and its scope has been developed. If good faith principle was being considered in fulfilling of contracts, today it also is considered as important in pre-contractual and conclusion stages of contracts. The aforementioned documents contain regulations for observing good faith in preliminary negotiations, conclusion of contract, fulfilling of contract and the interpretation thereto. The present Article is attempted to show that Good faith is important in all stages including preliminary negotiation and it should be incorporated in domestic legislations. Remedy for breach of this duty in the pre-contractual sphere should be limited only to compensation for damages.